Linköping, Sweden (February 1 2017) - Kilohearts, makers of award-winning audio plugins, just expanded their kHs Toolbox collection with a new plugin for dynamics control. Their newest addition, Transient Shaper, is a dynamics processor that helps shape the initial attack of a sound, also known as the transient.

"If you've ever tried to get that exact snap or punch in a snare or tame the pluck of a guitar with a compressor you know that while it might be possible it's often pretty fiddly", says Anders Stenberg, CTO, "Transient Shaper gives a very direct control of the envelope, and is superior to a compressor for transient control."

Transient Shaper enables separate control of the initial transient and the tail of a sound, controlled by the Attack and Sustain knobs respectively. Increasing the Attack can add presence and bring a sound closer while dialing it down can push it back and make it blend into the mix. Adjusting the Sustain can emphasize a reverb, or remove it altogether for a drier sound. With a clear graph of how the envelope is affected, getting quick results is easier than ever. 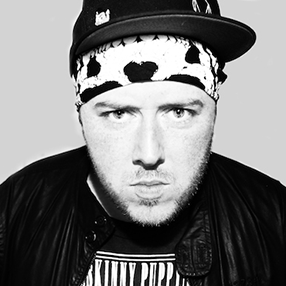 "I really love it! I'm a visual person so being able to see the envelope helps me understand how the signal is being processed. This will become a part of my arsenal for sure."Jake Stanczak - Kill the Noise


Amplifying the transient of a sound, which often means amplifying what's already the amplitude peak, can unfortunately bring the meters into the red. To control this, Transient Shaper offers to optionally clip the output using a soft clipper, or control the transient with its third main knob; Pump. Instead of amplifying the attack, Pump temporarily lowers the gain following a transient. This emphasizes the attack without actually increasing gain, very much like what a limiter or compressor does but with more direct and visual control.

"Other transient tools often control excess gain through slapping on limiters, but it can be hard to know how these affect the envelope", says Per Svanberg, CEO, "We chose to instead put this control front and center, quite literally, showing exactly how the envelope will be shaped." 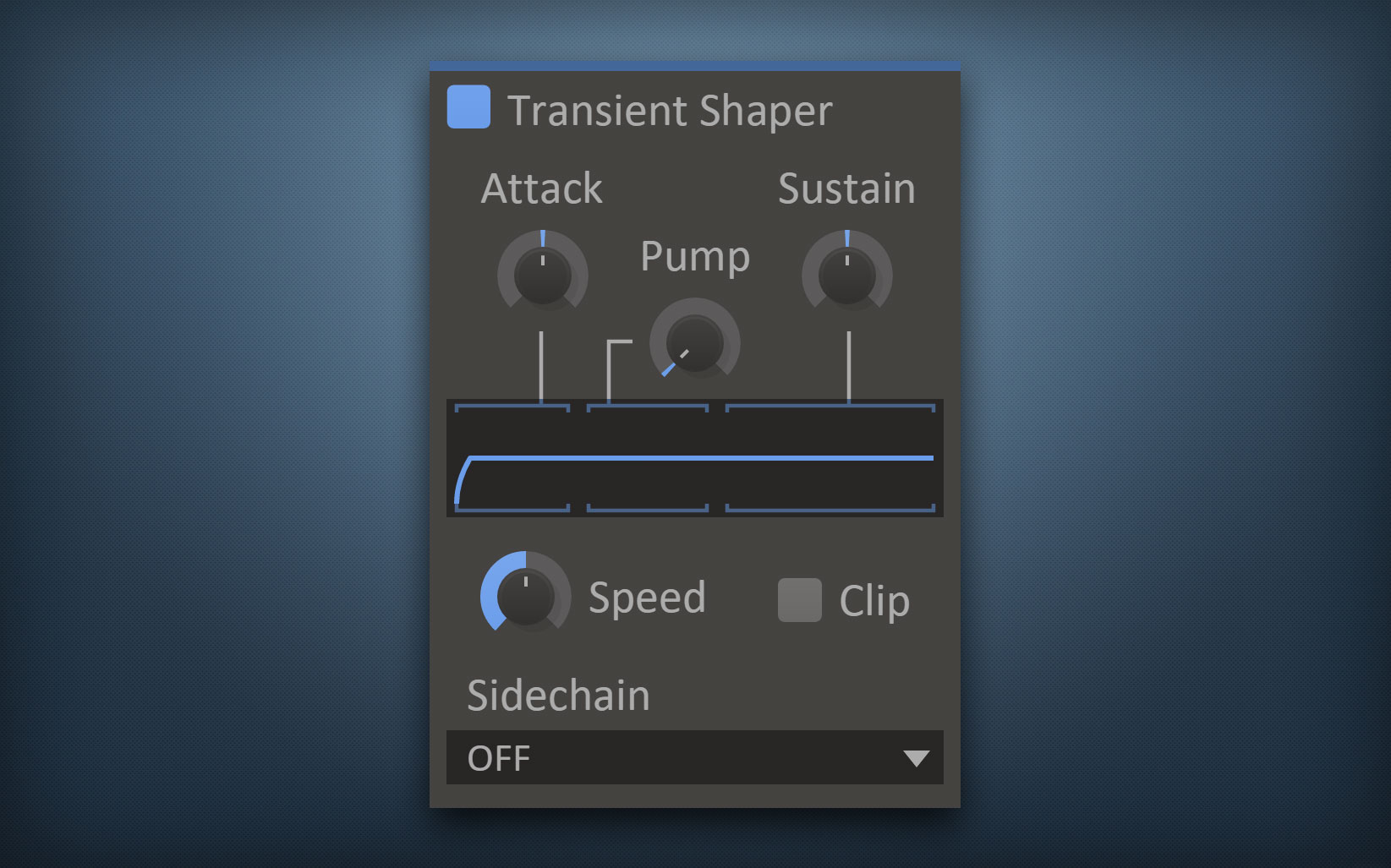 Transient Shaper follows Kilohearts' trademark clean and to-the-point design, making it quick to work with both as a professional and hobbyist. Like all Kilohearts effect plugins it supports the Snapin plugin format and can be loaded in the award winning modular host Multipass for multiband transient control. 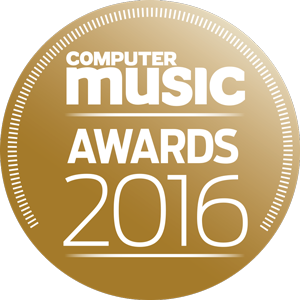 "Taking multiband processing to new heights with its fully modular approach, Kilohearts’ groundbreaking plugin is the ultimate effects playground. [...] Even if the range [of snapins] never grows beyond its current make-up, Multipass is nothing short of stupendous."Innovation of the Year 2016 - Computer Music, Jan 2017

Transient Shaper is available now for $39 USD / €39 EUR as AU, VST and AAX plugins from the online store at http://kilohearts.com and at select retailers, as well as Rack Extension from the Propellerhead Shop.

Kilohearts AB is a small development studio focusing on development of software synthesizers and effects. The company’s mission is to combine quality and power with ease of use, and aim to make the kHs Toolbox the most complete sound design bundle on the market. Kilohearts is based in Linköping, Sweden.